If you have never seen vermiculite insulating an attic, you may have seen it in potting soil. Vermiculite is a naturally occurring mineral worldwide. When heated rapidly to high temperatures, this crystalline mineral expands into low density, accordion-like, golden brown strands. In fact, its worm-like shape is what gives vermiculite its name. The worms are broken into rectangular chunks about the size of the eraser on the end of a pencil. In addition to being light, vermiculite chunks are also absorbent and fire retardant. These characteristics make it great as an additive, for example to potting soil. It also makes a good insulating material.

Where Was It Used?

Sold under various brand names, such as Zonolite Attic Insulation, the insulation came in big bags. Thousands of homeowners simply opened the bags and poured the vermiculite onto their attic floor and sometimes down exterior walls. It was generally not used in new construction.

When Was It Used?

Worldwide, vermiculite has been used in various industries as long ago as 1920. With the upsurge in home ownership during the baby boom, vermiculite insulation was a popular material in the 1950’s, and continued with the energy crisis into the late 1970’s. In Canada, it was one of the insulating materials allowed under the Canadian Home Insulation Program from about 1976 to the mid-1980’s. The CHIP program provided grants to homeowners to increase insulation levels, reducing energy consumption.

What Is The Problem?

The majority of the vermiculite used worldwide was from a mine in Libby, Montana, owned and operated since 1963 by W.R. Grace. The mine was closed in 1990. As well as being rich in vermiculite, this mine had the misfortune of having a deposit of tremolite, a type of asbestos. When the vermiculite was extracted, some tremolite came in with the mix.

For Canadian use, the raw product from the Libby mine was shipped to Grace subsidiary F. Hyde processing plants in Montreal, St. Thomas, Ajax and Toronto, and Grant Industries in western Canada. At these plants, it was processed and sold as Zonolite.

What Is The Risk?

Asbestos minerals tend to separate into microscopic particles that become airborne and are easily inhaled. People exposed to asbestos in the workplace have developed several types of life-threatening diseases, including lung cancer. Workers in and around the Libby mine developed serious health problems.

The good news is that we don’t live in our attics. In addition, as long as it is undisturbed, neither the asbestos fibers bound up in the vermiculite chunks nor the dust will be released into the air. According to the National Institute for Occupational Safety and Health in the U.S., “Most people who get asbestos-related diseases have been exposed to high levels of asbestos for a long time.” Lastly, most of the time the air in your house flows from the house into the attic, rather than into the house from the attic.

The bottom line is, like most household products that may contain asbestos, and there are many, doing nothing is often the best approach. Naturally, the risk of exposure increases with the amount of time spent in the attic.

If the attic or walls of a house contain vermiculite insulation, leave it alone. Avoid disturbing the material. Do not sweep it or vacuum it up. Do not store belongings in the attic.

If work is planned that involves these areas, for example installing potlights in a room below the attic, send a sample of the vermiculite to a private lab. Send several samples, and use a lab specializing in asbestos analysis. If it is found to contain asbestos, or if you just assume it does, precautions should be taken. The safest approach would be to have the insulation in the affected areas removed by a qualified environmental contractor.

For smaller jobs it may be sufficient to isolate work areas with temporary barriers or enclosures to avoid spreading fibers, use disposable protective clothing, and use proper respiratory protection. An important note – disposable respirators or dust masks are not appropriate for asbestos. Again, it is best to consult a qualified contractor. 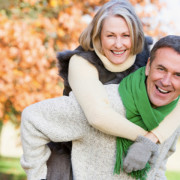 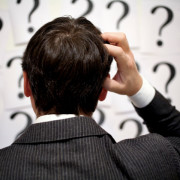 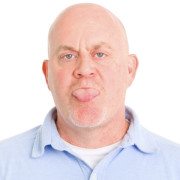 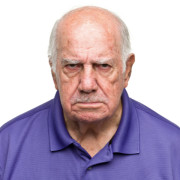 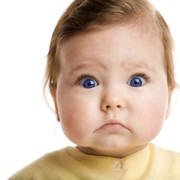 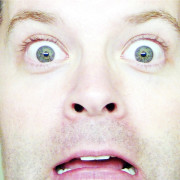 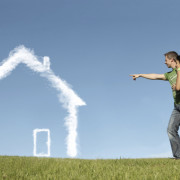 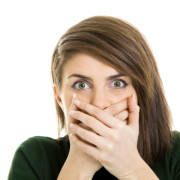